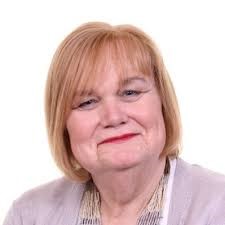 “In 1972, British Airways had a woman pilot, but they didn’t know it and, at the time, neither did I” This is how Cat Burton reconciles her 44 year career as an airline pilot with her transition in 2014, with the full support and help of her employer.

Cat was born in 1952 and progressed from Air Cadet to senior long-haul airline captain in the firm belief that transition would be a career breaker but sees her final years as her best ever. She was British Airways Flight Operations Diversity Champion and their most senior woman pilot when she retired in 2017 and is now an Independent Aviation and Diversity Consultant and a flying instructor at Cardiff International Airport. 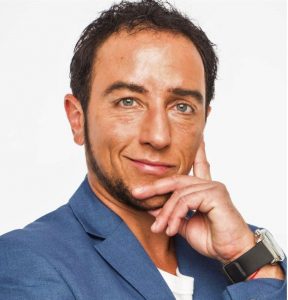 Shaan Knan is a London-based diversity consultant, educator and heritage professional. He is Chair of GIRES and the author of ‘A Roadmap to Inclusion’ – a new GIRES resource supporting trans and gender diverse people of faith. Shaan is a proud member of the Stonewall Trans Advisory Group. He also works as Trans Organisation Network Worker for the LGBT Consortium. 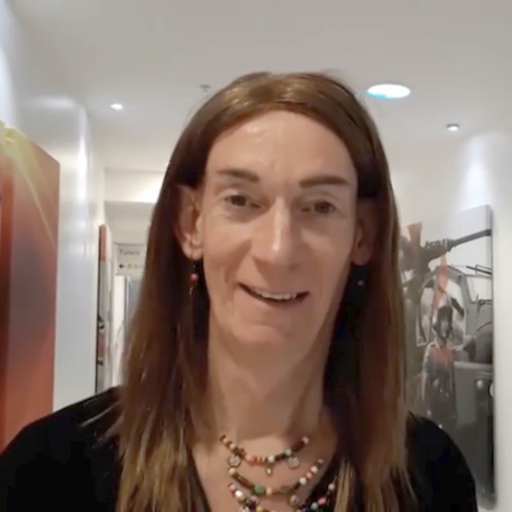 Mary Deans lives in North West London. She has been a Chief Engineer for many years working on several major projects. She is involved with several Trans groups in and around London and has recently become a GIRES trustee.

Reubs Walsh is a trustee and the Research Chair of GIRES. She is a final-year PhD candidate at the Vrije Universiteit, Amsterdam her current research focuses on identity processes in the context of adolescent mental health, particularly in relation to social contexts.

At the end of this year she will take up a postdoctoral fellowship at the University of Toronto investigating the effects of both long-term hormone therapy and social context on the brain health of older trans women. Reubs holds a BA in physiological sciences from St Edmund Hall, University of Oxford and an MSc in cognitive neuroscience and neuropsychology from Birkbeck, University of London.

Reubs is fascinated by, and committed to, ethical practices in research that consider the impact of research on culture and policy, as well as on human participants. Therefore she is committed to producing explicitly political, feminist, science-centred comedy content aimed at a general audience, and works with GIRES to continue the charity’s longstanding practice of delivering to policymakers and institutions an understanding that begins with the humanity of trans people, and leads to the scientific evidence about how to optimise wellbeing outcomes for everyone touched by trans issues. 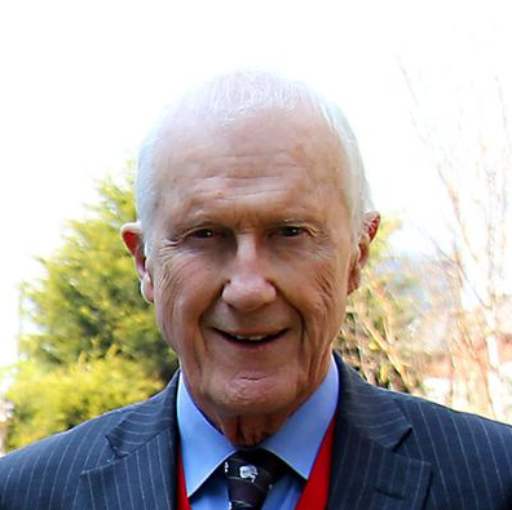 They received WPATH’s 2016 Education Award and have also received awards in the Pink List, and Attitude magazine, as well as from the National Trans Youth Network. Terry has co-authored articles in peer reviewed journals, including The Lancet and the International Journal of Transgenderism, and is now contributing to the revision of WPATH’s Standards of Care. She is a member of the Parliamentary Forum on Gender Identity. She served on the Royal College of Psychiatrists Intercollegiate Committee on treating gender dysphoria. The strapline on her business card is “Tolerance is not enough”.

Bernard and Terry served respectively on the NHS England Clinical Reference Groups that develop the specifications for gender identity services for young people and adults and have contributed to the new Prison Service Instruction on caring for detained gender diverse people. Terry also served for nearly 20 years as a magistrate and as a volunteer in the Samaritans. They were each awarded the OBE in 2010 in recognition of their services to GIRES. 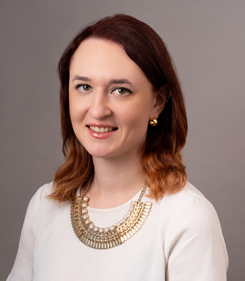 Zoe is a Solicitor in the Human Rights Department at Leigh Day, where she acts for individual claimants in claims arising out of negligence, abuse and discrimination by public authorities. She is also a member of the LGBT+ & Allies Committee, which was commended by Stonewall in February 2020 for its excellence in trans inclusion work.

Before qualifying in law, Zoe gained charity management experience from her work on the Management Committee of the Pink Singers, London’s LGBT community choir and as Project Manager for the Rhodes Project, a charity researching the gender gap in senior leadership. She has an MSc in Gender, Media and Culture from the London School of Economics and a BA in Gender Studies from Skidmore College, New York, where she is originally from. In her spare time, she enjoys theatre, music and queer activism.